Max moved to Mayflower Brighton in 2017 with Gail, the love of his life. Max and Gail met in 1970 and there were happily married for 49 years, enjoying an incredible time together.

Sadly, Max lost Gail in 2020, but for someone who is grieving, Max is incredibly positive, and appreciative for the life he’s been fortunate to live.

Max, a native New Zealander, moved to Australia at the tender age of 21. He quickly found a place to live, boarding in Sandringham, where his landlady introduced him to Jon, who she called ‘the nicest boy in Melbourne’. Jon became a lifelong friend. 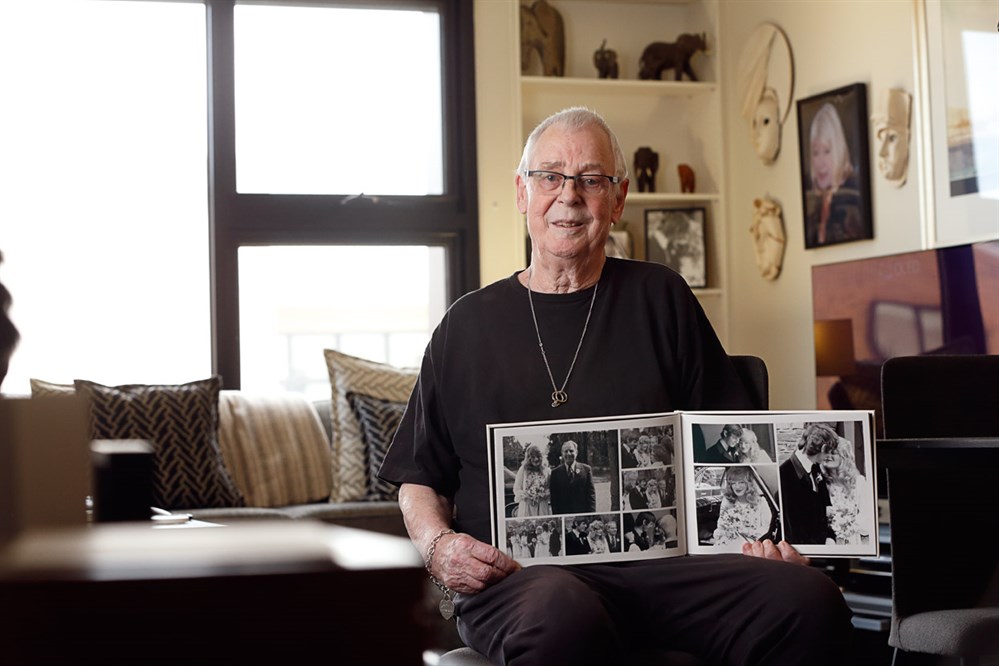 Max is proud of his beautiful wife Gail, and the incredible life they led together.

It was through Jon, that Max met Gail.

50 years ago, Max and Jon were invited to a BBQ. Jon’s future wife Julie, was best friends with Gail at the time, and continued to be for the rest of her life.

Max knew all the blokes and most of the girls at the BBQ, but there was one girl he hadn’t met. She was chatting with Julie, and impeccably dressed.

“I saw Gail and I thought ‘gawd, what a magnificent girl’,” says Max, “and then I introduced myself, and asked her to chat.”

Max was supposed to be returning home to New Zealand the following week - permanently - or so he thought.

“But I fell in love virtually instantaneously,” he says. “We were very lucky to find each other.”

Max did go back to New Zealand, where his dad wanted him to take over the family business, but he called Gail often, and it wasn’t long before she went to visit him.

Together, they travelled the land of the long white cloud, and then one special night Max surprised Gail with the big question.

“We went for dinner,” he says, “and I said to Gail, darling we can’t keep going on like this!”

“You’re not breaking up with me!’ was her reply,” laughs Max.

“I said no, I’m asking you to marry me. And fortunately she said, ‘Yes Please!’”

Gail and Max were married six months later. Gail, who was a fashion designer, designed her own wedding gown, and Max says she couldn’t have looked more beautiful.

They moved to New Zealand, just outside of Auckland not long after they were married, before relocating back to Australia and settling in Malvern.

Max, who was an accountant, ran his own labour hire business from his office nearby, while Gail worked for some of the best fashion houses around.

“We had the absolute best life,” says Max, “we never wanted for anything.

“Gail travelled around the world over 100 times for business – designing for fashion houses,” he says. “Twice a year she would hop on a plane and be gone for 3 weeks!

“We chose not to have children, as we were having too much fun partying. We always loved kids though, and I still love spending lots time with our nephew.”

After they both retired, Max and Gail moved to Caulfield North, and ten years later, they made the move to Mayflower.

“Mayflower was the best move Gail and I ever made,” Max says, “this apartment is like a 6 star hotel.”

Max is particularly grateful for the support Mayflower’s Home Care team provides, and speaks highly of the staff.

“Living at Mayflower has allowed me to continue my lifestyle,” he says. “I’ve had such incredible support when I’ve been sick, and staff were just so good with Gail.

“If we needed help, even a 2am, we’d just press the button and two nurses would come straight away to the apartment.

“They have been absolutely fantastic. I really think the world of them.”

Max would also like to pay a special tribute to his brother Garth and his wife, for the love and support they have given him over the years, and especially with helping to organise Gail’s farewell. “I couldn’t have planned her funeral without them, I am forever grateful,” said Max. 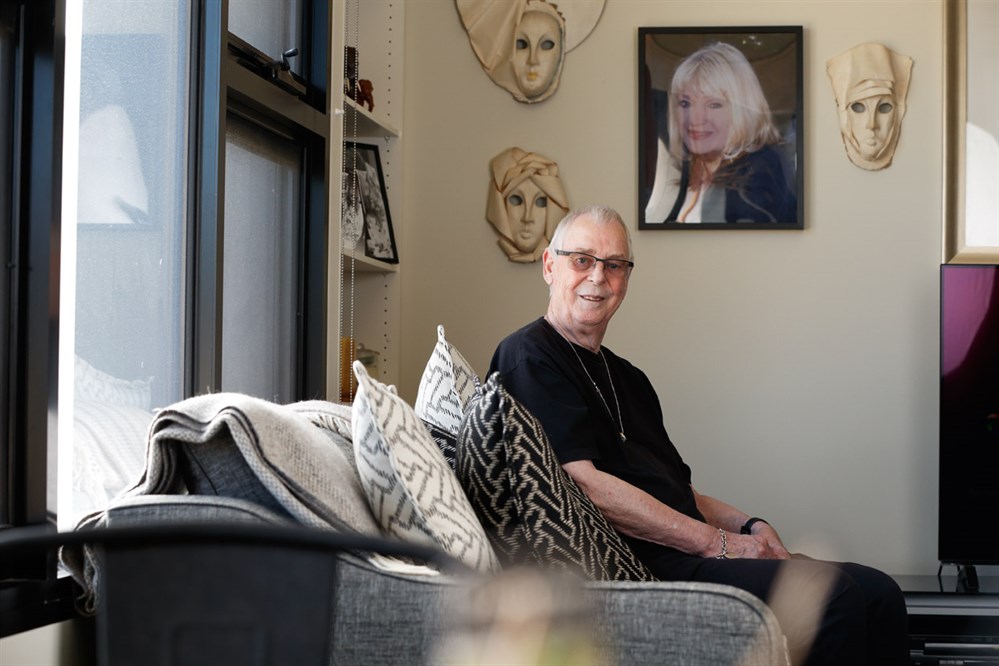 Gail is never far away from Max, and her stunning portrait is hung proudly in his lounging area. The apartment is beautifully decorated, with interesting artifacts and pieces of art from around the globe they collected on their many global adventures.